Reverend Chris Kinyanjui Kamau is an ordained priest of the Anglican Church of Kenya.

He holds a Masters Degree in International Economic Law (University of South Africa), a Bachelor of Laws degree (University of Nairobi), and a Diploma in Legal Practice (Kenya School of Law). He was admitted to the Roll of Advocates of the High Court of Kenya on 2nd June 2002, and is a Certified Public Secretary (CPS-K). He is a member of the Institute of Certified Public Secretaries of Kenya and a member of the Law Society of Kenya.

Between 2005 and 2014, Rev Kinyanjui worked as a Senior Programme Officer for Governance and Social Services in the National Council of Churches of Kenya, in which position he oversaw initiatives in diverse sectors including civic education, elections observation, peace building and conflict management, and legislative and constitutional reforms. He contributed immensely to the Constitution of Kenya review process by providing technical support to the Ufungamano Initiative (2005 referendum) and later to the Christian Church Leaders Forum (2010 referendum).

In 2002, Rev Kinyanjui served with the Fellowship of Christian Unions (FOCUS) as a missionary at Soroti, Uganda, and thereafter was engaged by the Evangelical Alliance of Kenya (EAK) as the National Coordinator for a period of two years.

Rev Kinyanjui is married to Jane and together they have been blessed with three daughters. 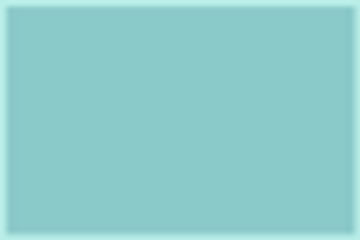 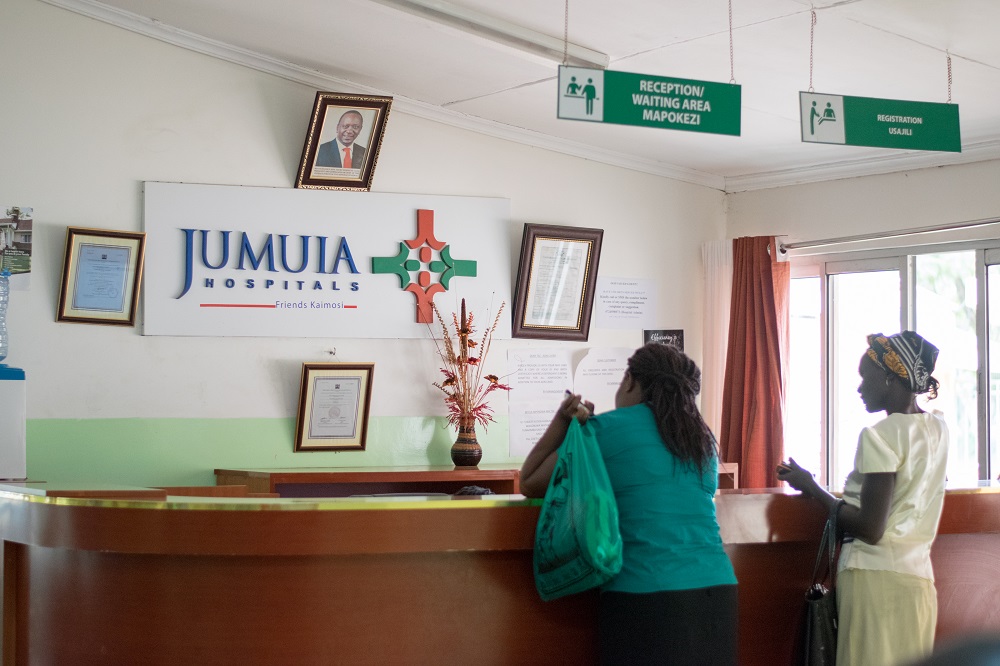